Professor at the Ocean Sciences Department at the University of California, Santa Cruz - USA

Andy received a DPhil in Physical Oceanography from the University of Oxford in 1986 working on some of the earliest ocean data assimilation efforts in support of the TOGA program in the tropical Pacific. Since then, his work has encompassed many other research areas including coupled modeling, predictability of the ocean circulation, seasonal forecasting, stochastic forcing of climate variability, adjoint methods, and the development of advanced methods and tools for ocean data assimilation.

Andy has held positions at the University of New South Wales, Harvard University, the CSIRO Division of Atmospheric Research, the Australian Bureau of Meteorology Research Centre, Nova Oceanographic Center, and the University of Colorado, Boulder.

Since 2006, he has been a Professor in the Ocean Sciences Department at the University of California, Santa Cruz. For much of the last 10-15 years, Andy has been one of the leading co-developers of the Regional Ocean Modeling System (ROMS) 4-dimensional variational (4D-Var) data assimilation system. ROMS and ROMS 4D-Var are open source community tools made freely available to the international ocean modeling community. These days, his research interests are primarily concentrated on developing data assimilation and prediction systems for coastal ocean environments, and in particular the California Current system off the west coast of North America. 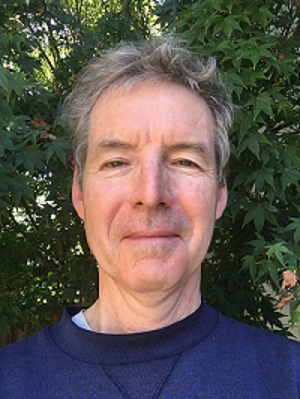